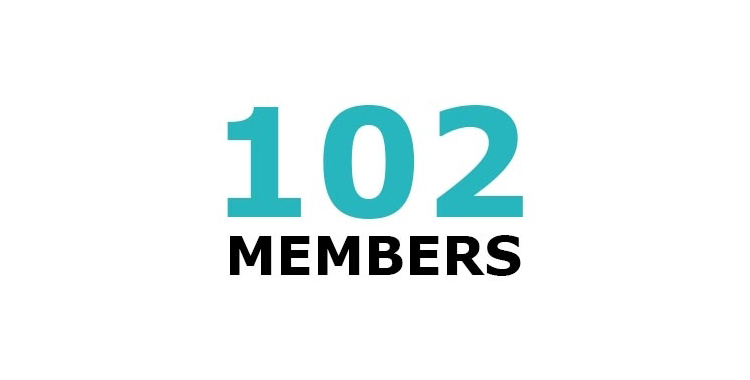 2018 has been in many ways a favourable and encouraging year for ITxPT.

There has been a growing interest from PTAs and PTOs to use ITxPT as a purchasing requirement in tenders. This is a key driver for the industry to develop compliant equipment and also a proof of the confidence in ITxPT. As a response to this, several suppliers have performed compliance tests during the year and received the ITxPT label for vehicles as well as modules. The label is the proof of compliance offered by the ITxPT Laboratory and the full list of approved and pending ITxPT labels can be seen in the ITxPT Label Catalogue.

During the year the ITxPT community has made substantial efforts in the development of the ITxPT Specification focusing on quality improvements as well as the extension of the scope covered by the specification. Next major milestone is the release of ITxPT 3.0, which is planned for June 2019. The member participation in ITxPT Working Groups has grown in 2018 to about 100 registered participants in 9 Working Groups. The list and the scope of the working groups activities can be seen here.

ITxPT has in 2018 been exhibiting at IT-TRANS in Karlsruhe (March), Transports Publics in Paris (June), InnoTrans in Berlin (September) and Persontrafik in Stockholm (October). On the trade shows ITxPT has gained a lot of attention through its stand as well as through presentations and seminars. ITxPT Secretary General, Anders Selling and ITxPT Exploitation Manager, Emmanuel de Verdalle have also represented the association in other events e.g. in Denmark, Austria, Russia, Spain and Italy. For its own members, ITxPT has also organized 3 Members Meetings in Karlsruhe, Paris and Stockholm. The Members Meetings attract up to 100 participants and offer a valuable opportunity to network and to discuss as well as learn about the progress of ITxPT. For 2019 the Members Meetings are planned for March, June (UITP Summit in Stockholm) and October (Busworld in Brussels).

The membership growth has been remarkable in 2018. During the year 42 companies, authorities and associations have decided to join ITxPT. It is encouraging to see that ITxPT is now represented in a number of countries outside of Europe such as Turkey, Japan, USA and Israel. Moreover, ITxPT has started cooperation with Partner Associations which will soon be displayed as a new membership category on the ITxPT website. The full list of members can be viewed here.

ITxPT Team is proud to conclude the development made during 2018 and would like to thank everyone who contributed to this progress. If you have any feedback that you would like to share with us, please contact us.