The year opened strong for the ITxPT collaborative community, releasing version 2.1.1 specifications in January. In the spring, we released an update of the General Design Rules, Technical Requirements for MQTT, and a Preview Release of FMStoIP version 2.2.0. The FMStoIP release was the first-ever Preview Release, a new type of document that ITxPT started to use in 2021. The ITxPT Roadmap is also constantly updated, and in March, we released the Activity Report for 2020.

Click here to read the review as a PDF. 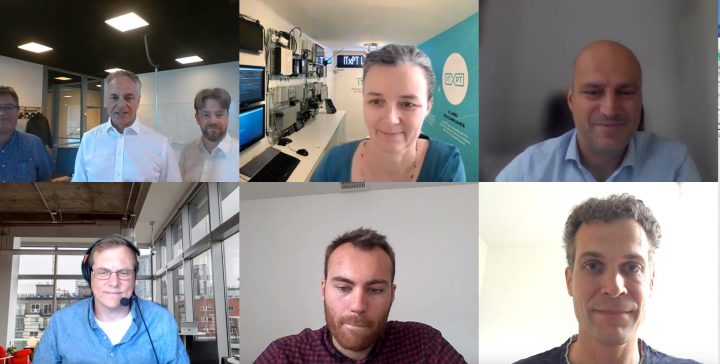 As reported before, we expanded from two to four ITxPT Members Meetings per year. We held the first two 2021 meetings in March and June, with the upcoming two on September 16th and December 9th. Save the dates!

The well-attended meeting concluded a productive period for ITxPT and presented the latest updates from committees, working groups, and external projects like Data4PT, Rivsilon II, Nordic Way, etc.
At the meeting, Simon Reed, head of technology and data on Traffic for London, presented the iBus2 tender. 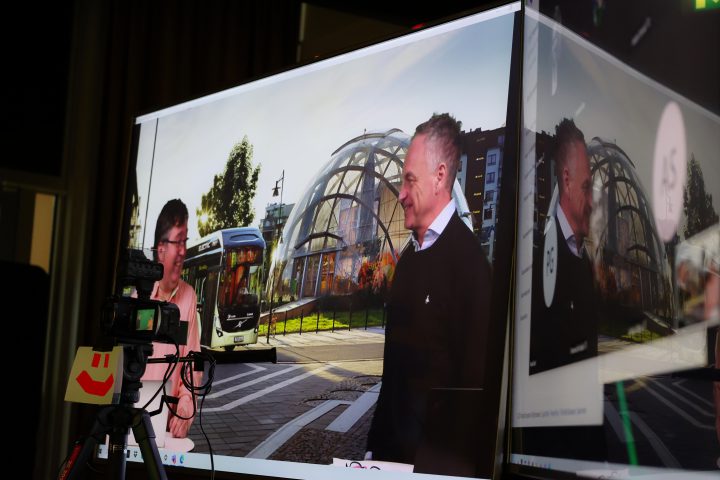 At the Members Meeting, four guests – LTA from Singapore, STA from Italy, TRONTEQ, and Transamo – gave their views on the current situation, the future, and ITxPT. The meeting also got a walkthrough of the committee’s progress and the latest news about the ITxPT labs and labeling. 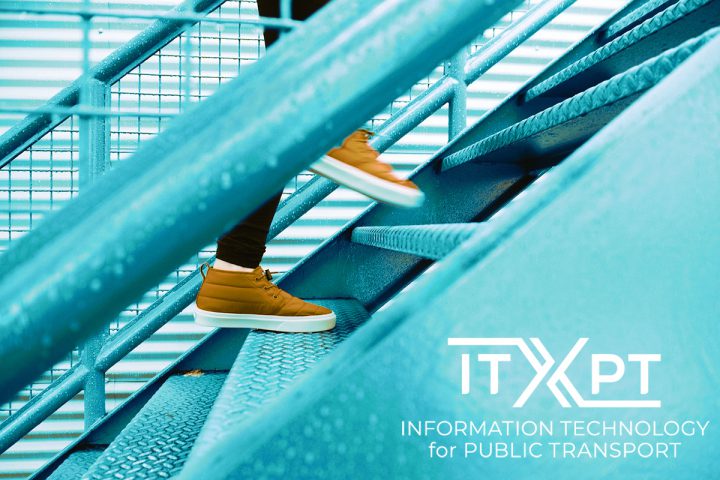 The ITxPT specifications are the primary outcome of the Collaborative Community work, and with an expanding scope comes new specifications. Every new version also updates existing specifications with new content and improvements in accessibility and enhanced implementation possibilities.

At the beginning of the year, the ITxPT Collaborative Community released a new technical specification version. The 2.1.1 update consisted of many patch improvements that together enhanced the readability and usability of the specifications. It also resulted in improved interoperability by minimizing the freedom of interpretation. 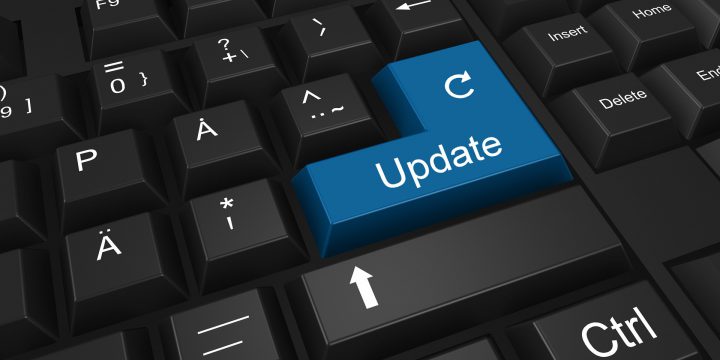 At the end of the spring, ITxPT released complementary material to version 2.1.1.

The following items were released:

The schemas, the Known Issues, and the Client Development Guidelines are all found on the ITxPT GitHub in the repository for each specification section: 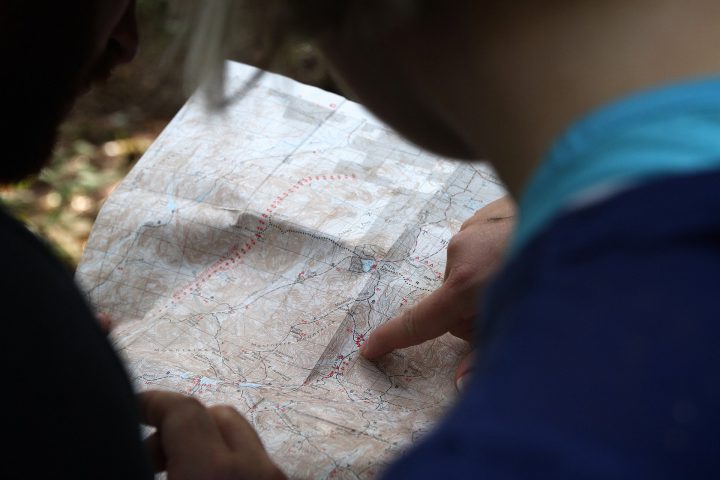 The Roadmap shows what is in the pipeline for coming ITxPT releases. The Requirements Committee keeps the Roadmap continuously updated with the latest version presented to the members at the June 24th Members Meeting.

The Roadmap in detail

ITxPT Members find a detailed Roadmap in the Documentation Center on https://itxpt.org. If you are not a member yet, please read more here and fill out the membership form at the bottom of the page to become a member. 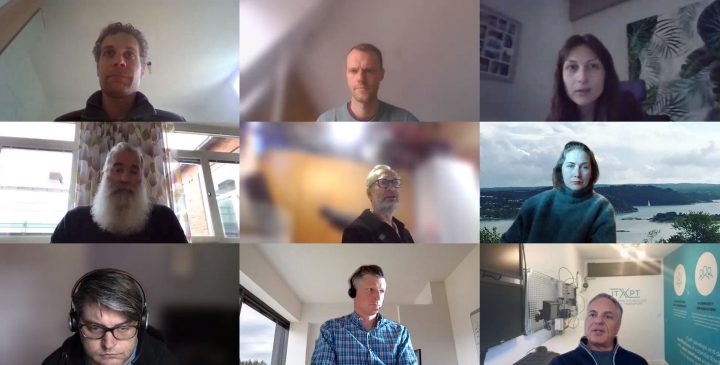 The ITxPT Requirements Committee contributes to the transformation from proprietary silo solutions to an open platform and plug-and-play functionality within mobility. The committee meetings are a crucial foundation for channeling the customer needs into specifications, best practices, and standards.

To better anticipate future needs, the Requirements Committee has begun restructuring the meetings and introducing an element of knowledge sharing. Since April, this has been ongoing, and it includes inviting guests knowledgeable in a specific topic to share their experiences and present their activities. Also, to evaluate how they can interact with ITxPT towards common goals. 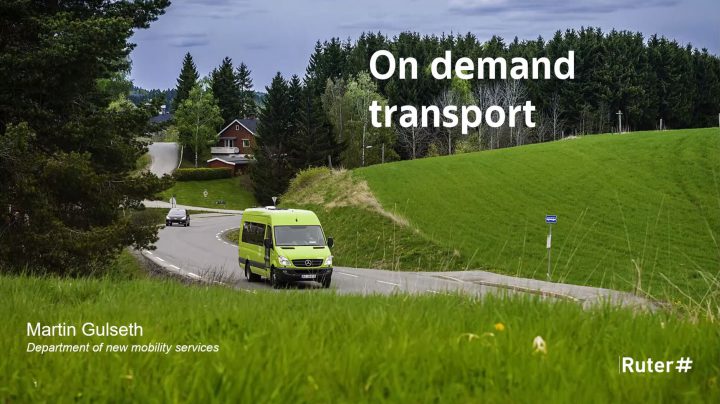 The pre-studies are a new way of evaluating a topic to find the proper scope and prepare for a new Requirements Committee working group. The first pre-study topic is on-demand transport. It had its kick-off on June 3rd, preceded by a presentation by Ruter and Bestmile at an earlier Requirements Committee meeting.

If you want to join the Requirements Committee or Technical Committee and, together with the other committee members, impact the future specifications, contact us. We are happy to provide information on becoming a Strategic or Principal member and how to engage in committee work. 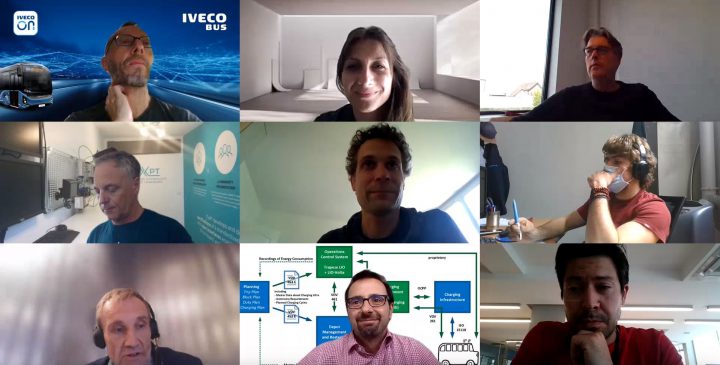 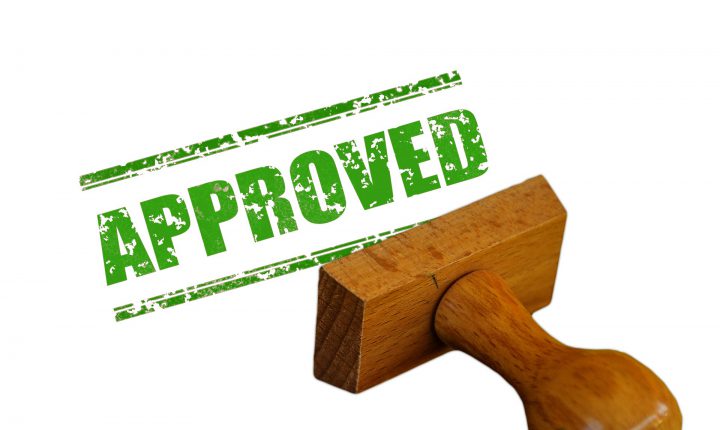 In 2021, the ITxPT Technical Committee has added two new types of releases for documents, the Preview Release and the Public Draft.

A Public Draft is a (version of) a specification or other document that ITxPT wishes to release for broader circulation. Unlike Preview Release, which has several promises about its state and how it will be managed, a public draft has none of that per default. 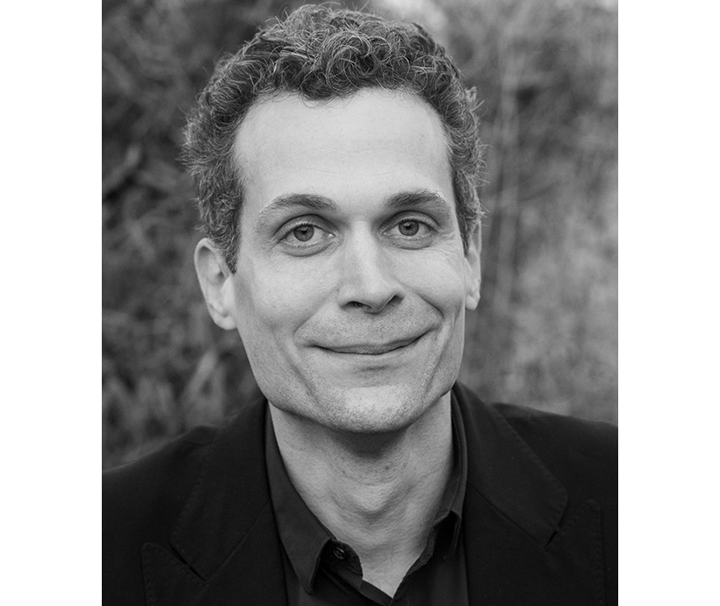 On the June 24th Members Meeting, Emmanuel de Verdalle, the Chairman of the Technical Committee, gave a short walkthrough of the committee mission:

The Technical Working Groups that are currently active are: 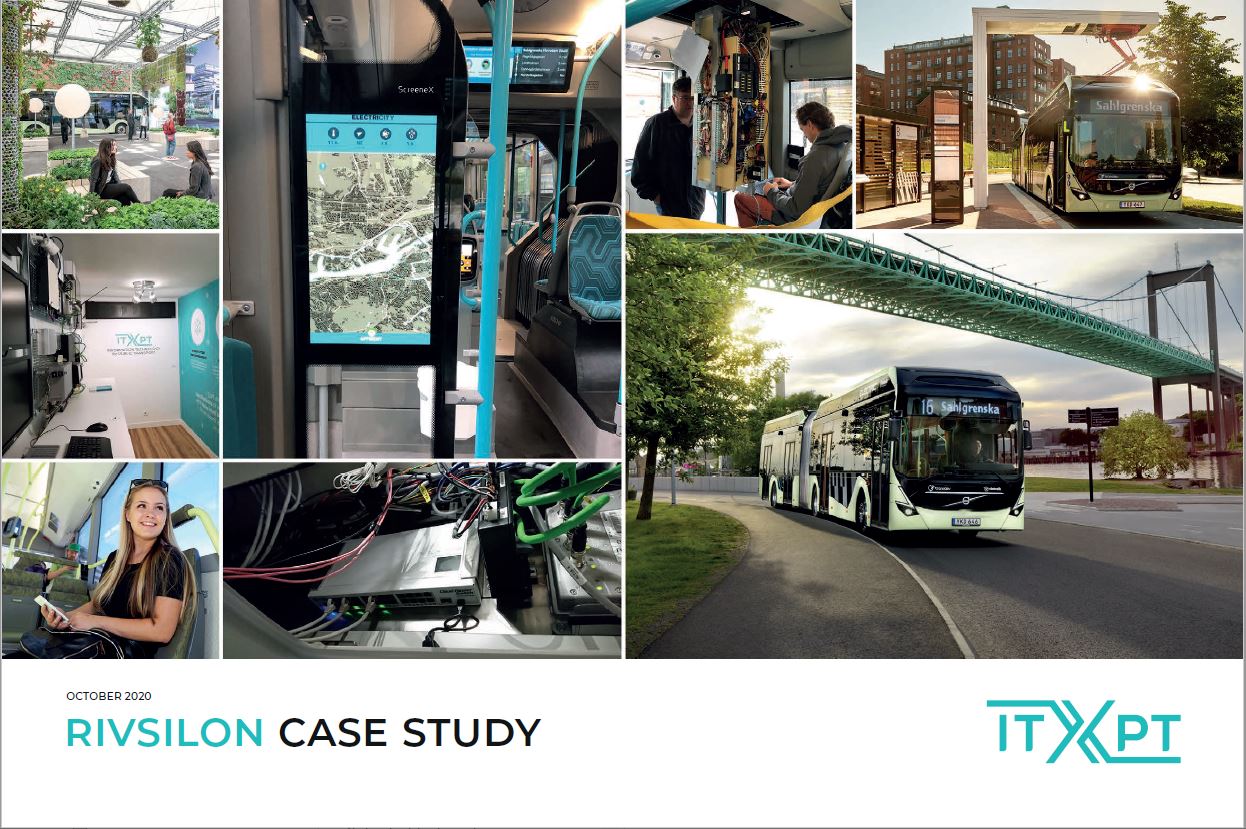 ITxPT is involved in several external projects, vital to pave the way for specification development and bring together mobility stakeholders. The projects ITxPT is currently engaged in are: 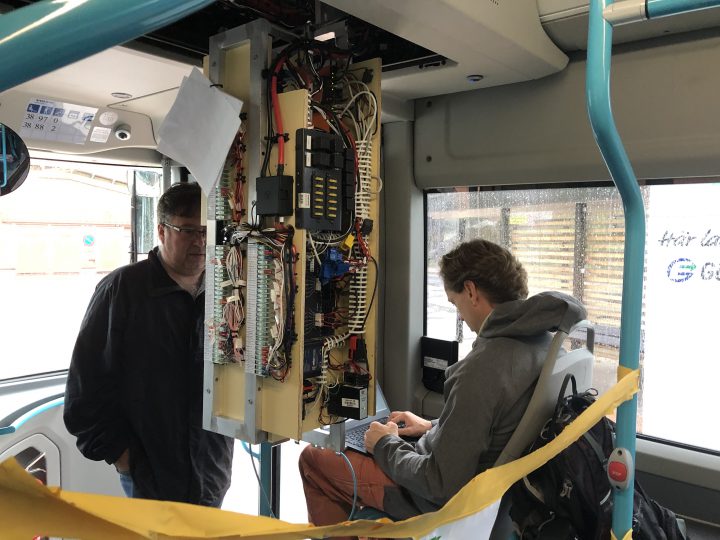 The Rivsilon project ended in June 2020, and already in the autumn, discussions began about starting a follow-up project. In 2021 the stakeholders concretized the talks into a plan for the new project.

In a project like Rivsilon and Rivsilon II, ITxPT and regional stakeholders collaborate to promote learning, testing, and demo pilots selected by the partners.

We support future projects. If you are interested, please talk to us to learn more about the possibilities to start a local project or to find out more about Rivsilon. You can read the Rivsilon case study and the full project report here. 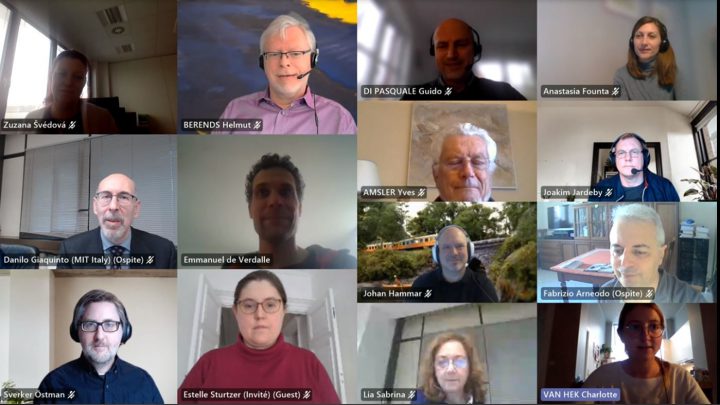 During the spring semester of 2021, Data4PT held its first of two plenary meetings for the consortium. It also delivered its first outputs and started a training program to help stakeholders understand, use and implement public transport standards such as Transmodel, SIRI, NeTEx. 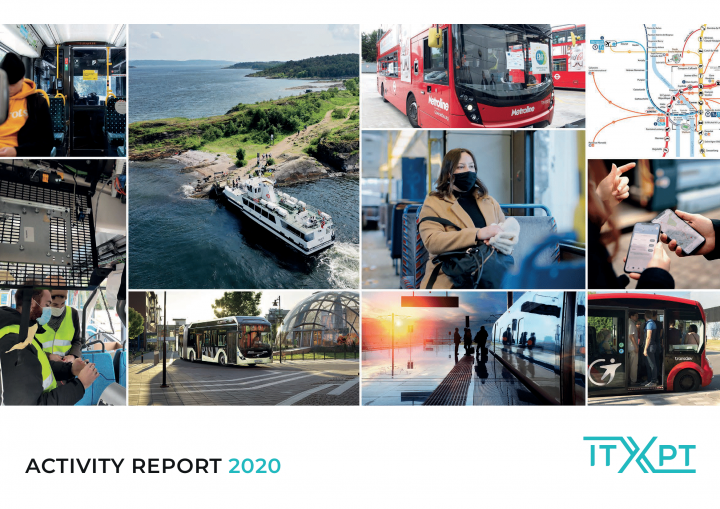 On March 29th, we released the ITxPT Activity Report for 2020. Here you can read or download the report.