How ITxPT specifications are created

The release of new specification versions can be seen as the fundamental driver of all work within the ITxPT community. Therefore, it is of interest to understand the release process from start to finish. It is the same for patch releases, minor and major releases. 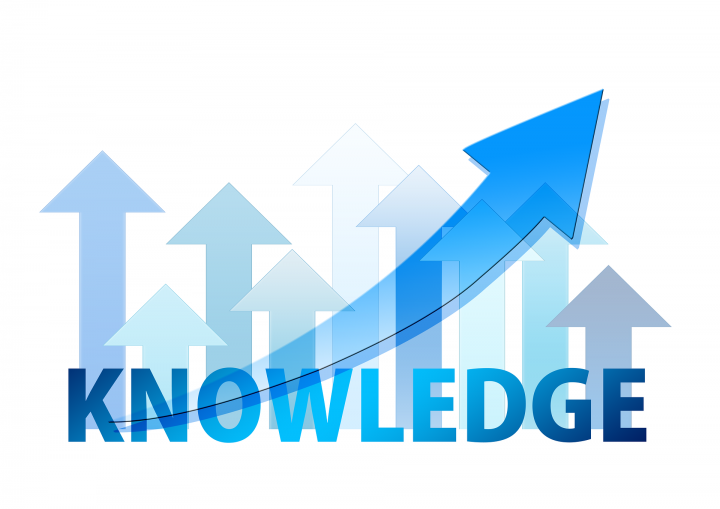 Let’s have a look at them.

The Requirements Committee and its working groups collect needs from authorities, operators, and other stakeholders to create and deliver Functional Requirements to the Technical Committee. The requirements drive the technical activities and specification changes – a vital function to secure the customer perspective. 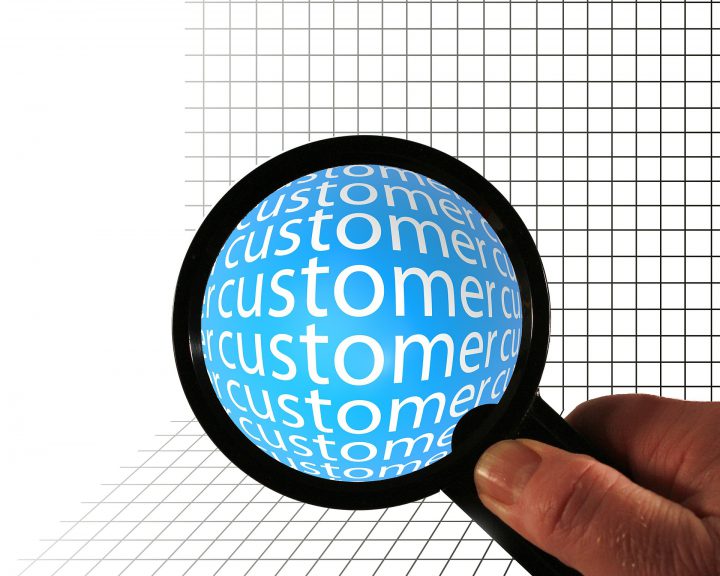 The Requirements Committee identifies and documents requirements as use cases to be further defined by working groups dedicated to each topic. Public Transport authorities and operators that are also Strategic or Principal ITxPT members are eligible to participate in the Requirement Committee. This ensures that the ITxPT specification development focuses on the customer’s needs.

The Requirements Committee’s objective is to identify issues on a high level without investigating technical solutions or discussing technical constraints – these are the prerogative of the Technical Committee to investigate. 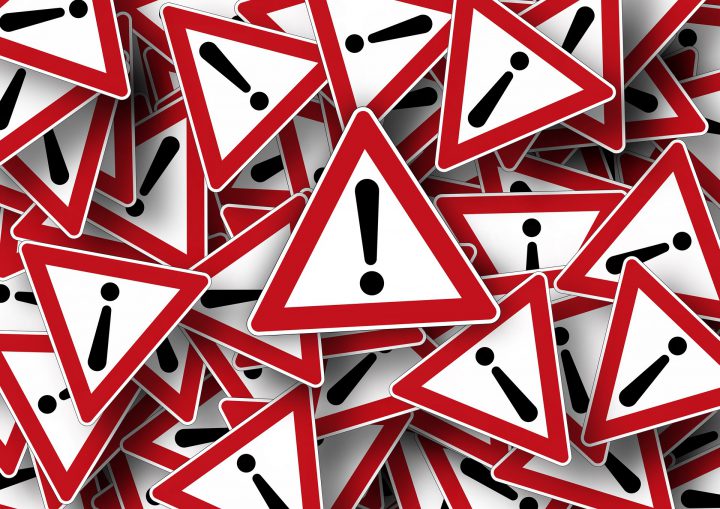 The second primary input to the specification development process is the day-to-day input from the implementation and labeling processes. It is a vital source to validate the specification and detect what needs to be updated. The technical support process generates valuable feedback that is gathered and fed into the update process.

The first step of making any specification issues public is through the “known issues list.” All issues and suggested updates are collected until they can be addressed in an upcoming release. The list is also an input to the roadmap for upcoming releases.

The known issues list is a way to make the issues public before the validation and prepare for the next release. The known issues list also contains recommendations on how to minimize the related problems.  The document is available on the ITxPT GitHub in the repository for each specification section: S01, S02, and S03. 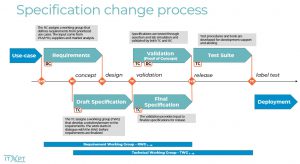 A major specification update affects the compatibility of existing functionality where both the service(s) and their client(s) need to be updated.

A minor release means adding new services or functionality without affecting the functionalities of the previous version. Anything that worked with the latest version should also work after a minor release.

A patch release should not affect implementation at all. Any functionality or service should remain compatible after the update.

READ MORE about what constitutes a major, minor, and patch update.

It is essential for all involved actors that minor or major releases are not released too frequently since they might require users to update systems or add functionality. Therefore, ITxPT has agreed that the bigger the release, the further in between.

As well as lead times for each level of updates, there are also procedures for the updates.

As a part of the quality work, specification content can be made publicly available before the actual release in two ways: Preview Releases and Public Drafts.

A Preview Release is an official ITxPT Specification release that may be updated before the final release. The purpose is to have the ability to release a specification available for implementation while still be able to fix critical issues without the problem of compatibility with the specification.

A Public Draft is a (version of) a specification or other document that ITxPT wishes to release for broader circulation. Unlike Preview Release, which has several promises about its state and how it will be managed, a public draft has none of that per default. Each Public Draft should contain a description of its state, the purpose of the public draft, and any expectations/promises made.

For major and minor updates, the labeling process and the compliance tests that the ITxPT labs perform need to be updated to match the new version. Any labeled product or system where the functionality is affected by the update needs to go through a new labeling process to prove compliant with the new specification version. Updated compliance tests will be available within three months after the release of the new specification version.